RESOLUTIONARYMAN: An Alternative Ministry for Men 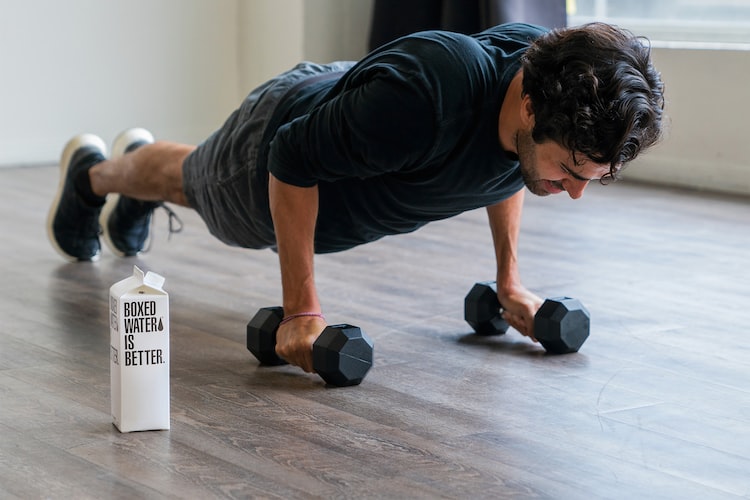 Are you “Quarantined” and still want to Lose Weight?

If Satan were a Socialist...

He would support and participate in almost every notion and activity that the contemporary Left pursues: He would explain to
Sep 9, 2022
Sep
08

Islam vs. Submission to God

We'll examine the word "al-Islam" of the Qur'an in today's topic. Muslims assert that this term alludes to the Islamic
Sep 8, 2022
Sep
07 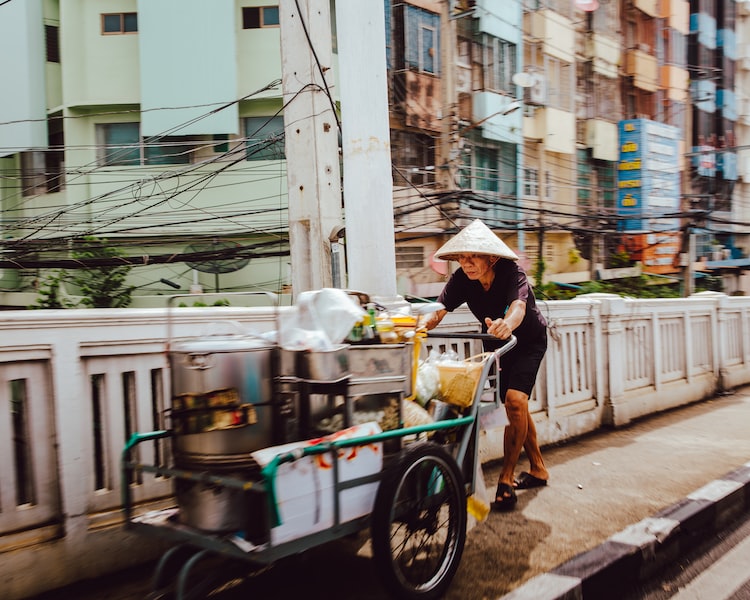 Are you looking to start a business in the near future? If so, you may be wondering when the best
Sep 7, 2022
1 min read
Sep
06

A middle-aged man’s story: I want to start by telling my version of a story learned from John Durant.
Sep 5, 2022
3 min read
Aug
30

You No Longer Believe the Government? That’s Not Enough